The most popular treatment method!

Hailing from the United States, Align Technology, Inc. has developed it's latest orthodontic treatment method. While this is a relatively new treatment in Japan, in America doctors have been using it for a number of years.

Given the large number of patients who have undergone this treatment in the United States, the method continues to be improved. The latest method, Invisalign G4, reduces the need to remove teeth, even in very difficult cases, and takes less time than the conventional method of using a bracket.

American singer, Justin Bieber, along with a number of other celebrities have undergone the Invisalign treatment. There have also been many Japanese television personalities who have undergone this treatment at our clinic.

While Invisalign may not yet be well known in Japan, it is likely that over the next 10 years it will become the most popular orthodontic treatment method in the country.

Before you begin treatment, you will be able to see a computer simulation of how your teeth will move during the correction process.

Compared to the conventional bracket treatment, it is a lot more comfortable and it makes brushing your teeth much easier.

It is also discreet and will barely be noticed by other people.

Before the process beings

You will receive a free consultation on your first visit.

When you arrive, you will be asked to fill in a form with your information.

A doctor will then take a look inside your mouth and explain the details of your condition. If you have any questions or anxieties the doctor will be happy to address them, so please do not hesitate to ask.

Next, we will check to see if your condition can be treated using Invisalign.

First consultations are by appointment only.

Please contact us via phone or online to book an appointment.

* Please note, steps 1 to 2 are done on the same day, so please set aside around 3 hours.

To carry out a detailed analysis of tooth alignment and occlusion, we will do the following:

if consultation and the same day: 13,000 yen (excluding tax)

* In our hospital, we use a digital X-ray with less radiation exposure compared to conventional machines.

* To limit exposure to radiation, you will be required to wear a protective lead vest while the x-rays are carried out.

If you decide to go ahead with the Invisalign treatment, we can also do the necessary examinations on your first visit. This involves taking a silicone impression of your mouth and placing a mirror inside your mouth in order to clearly photograph all your teeth. This will then be sent via air mail to America where the scanning will take place.

From the 3D scan taken of your teeth, you will be able to see the correction process on a computer simulation.

Once you are happy you understand the process, we will ask Invisalign in the United States to produce an aligner for you.

Additionally, we will explain how best to keep your teeth clean during the treatment.

When your aligner arrives from the USA, treatment can start.

Make sure you keep the aligner in place for 20 hours a day.

Generally, you will need to come to the clinic every 4 to 6 weeks for a check-up. However, if you are studying abroad or traveling, we can also support you visiting every six to twelve months.

As your teeth become straighter and it gets easier to chew, we will gradually reduce the amount of time you need to wear the aligner.

This is not the end of the orthodontic treatment. To prevent your teeth returning to their previous state, some maintenance is necessary. For this you will be given a soft retainer to wear.

This stage generally takes the same amount of time as it took for your teeth to become straight.

During this time you will need to visit the hospital between once every three to twelve months. During this time we will also gradually reduce the amount of time you spend wearing the retainer.

Once all the necessary check-ups are complete, the treatment will be over. Please remember to continue to keep brushing your teeth.

The clinic also provides a number of additional treatments you may want to consider such as teeth whitening.

A computer simulation before the treatment can show you how your teeth will look when treatment is completed.

FRONT SIDE BACK SIDE CORRECTION

We have various types of front side and back side corrective devices. Let us know your preference and budget and we will help you choose the ideal device.

We will start treatment after assessing the type of treatment, urgency, cost and treatment period.

Make your teeth shine with teeth whitening cleaning! We also have beauty treatments such as Botox and hyaluronic acid injection available. 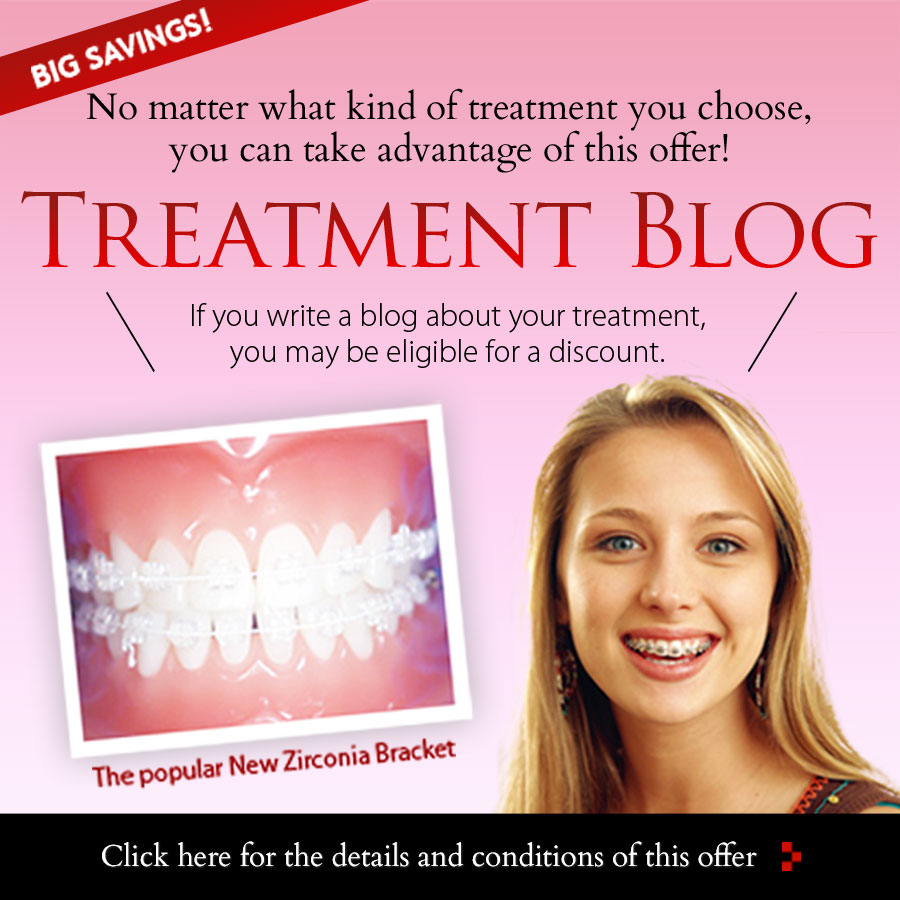 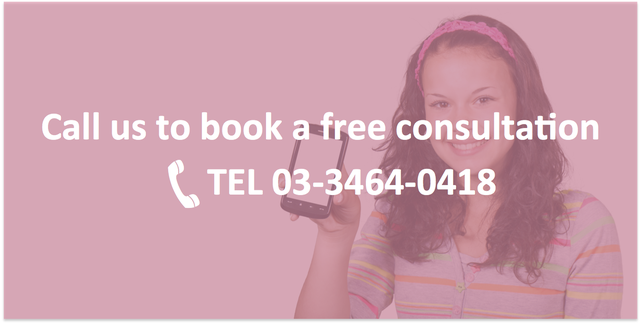 Write a Blog About Your Treatment

You can do it, too! Sign up for free now at https://www.jimdo.com